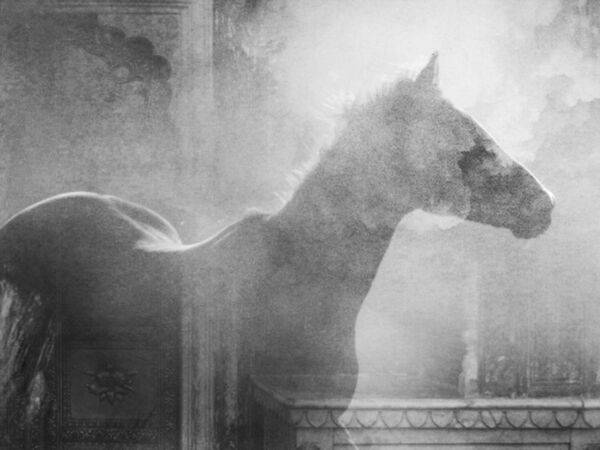 Brambles is the solo project of Melbourne producer Mira Dawson. Their music draws inspiration from various sources including psychic phenomena, futurism, botany and desolation. Brambles started off as an ambient/neo-classical project but has gradually evolved to focus on synthesis and vocals. Brambles' musical style is constantly changing, making them hard to pin down to a single genre but one thing that stays constant is the feeling of melancholy and a dreamy contemplation. 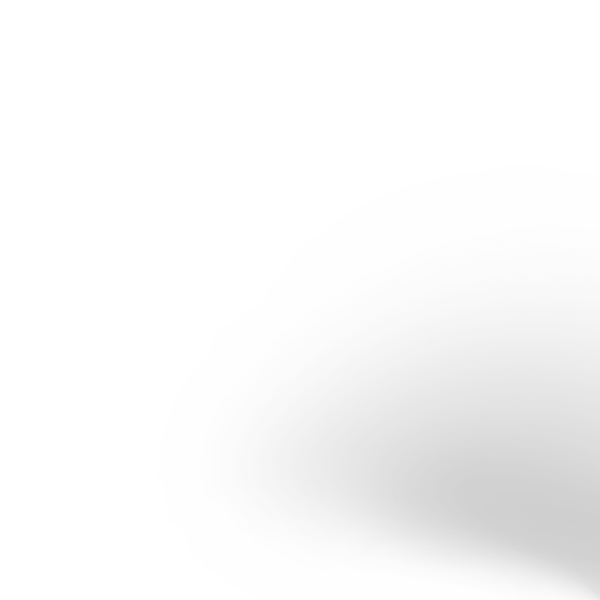 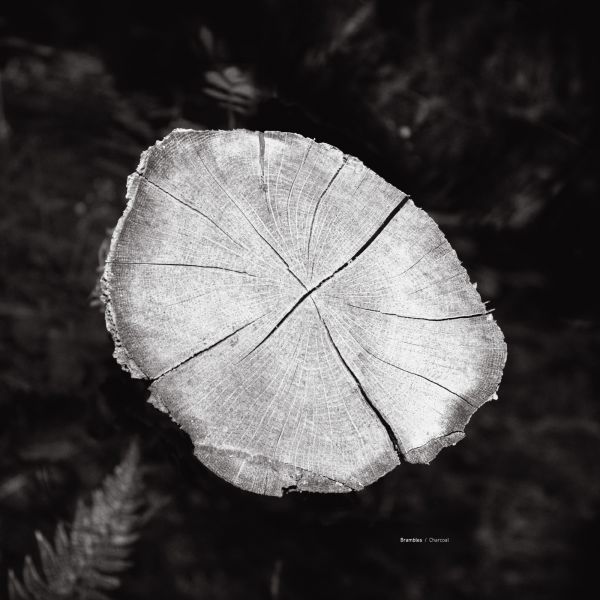 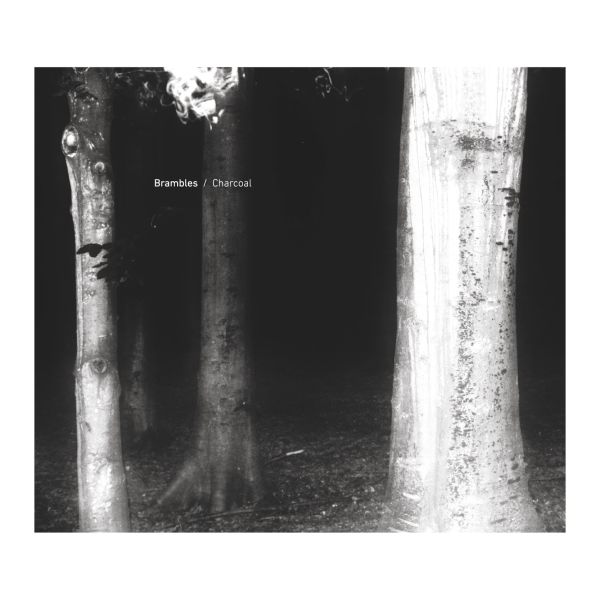