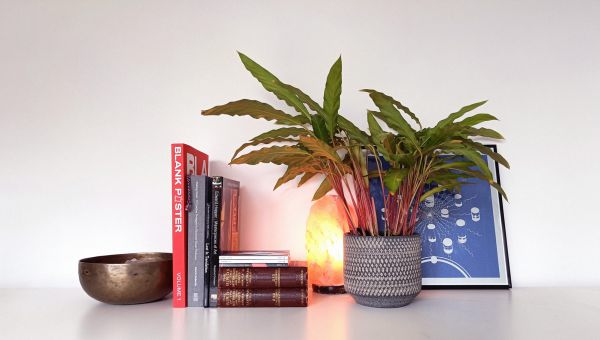 Serein is a record label based in Wales, the UK. Since our beginnings as a net-label in 2005 we have featured artists from across the world on numerous recordings released digitally and on CD and vinyl. While focussing predominantly on crossover ambient styles, we try not to limit ourselves to any one genre. Listening to our music is the best way to get to know us!

Our music is frequently used in TV and film productions, regularly receives international radio airplay and has been featured in several highly regarded printed publications and online magazines. We’re extremely lucky to have a loyal and exacting fan base, many of whom have been following our output since day one. Our aim since then has remained the same, to call attention to music that we think is deserving of your time.

We’re excited by advancements in technology and how they can facilitate new ways to enjoy music and video. In 2005 we were distributing music digitally in MP3 format before it was seen as a financial opportunity by the music industry at large. We love the internet for the creative freedom it allows and the connections it’s helped us make.

The name Serein was taken from a meteorological dictionary, it is used to describe ‘fine rain falling from a clear sky after sunset’. We pronounce it seh-rain, you can say it however you want.

Due to the volume of demos being sent on a daily basis, all submissions must now come through our label page at SubmitHub. This puts all material for consideration in one place and we can reply to you there. We only consider premium submissions as the volume of free submissions is high and the quality low. You are more or less guaranteed a listen and some feedback if you make a premium submission which costs one or two dollars.

Fill in the contact form below to get in touch. Please note this is not for demo submissions, demos are only accepted via SubmitHub. If you’re contacting us about a licensing/sync request, please make sure you’ve read the licensing page first, thanks!