Away from the concrete towns and cities there is a place Where Moss Grows. A place walled with limestone, of dell and cave, forgotten railways and Hidden Rivers. This music is a document in sound of journeys through this place, the sylvan valley.

Treading a path worn by his forebears, Hidden Rivers (Huw Roberts) takes a left into the trees with debut solo album, Where Moss Grows. Better known until now for label curation at Serein and his work with Otto A Totland as Nest, Huw’s growing obsession with synthesizers and drum machines takes his solo work into uncharted territory. With barely an acoustic instrument in sight, Where Moss Grows is a personal and thematic album which confidently reveals his future intent. 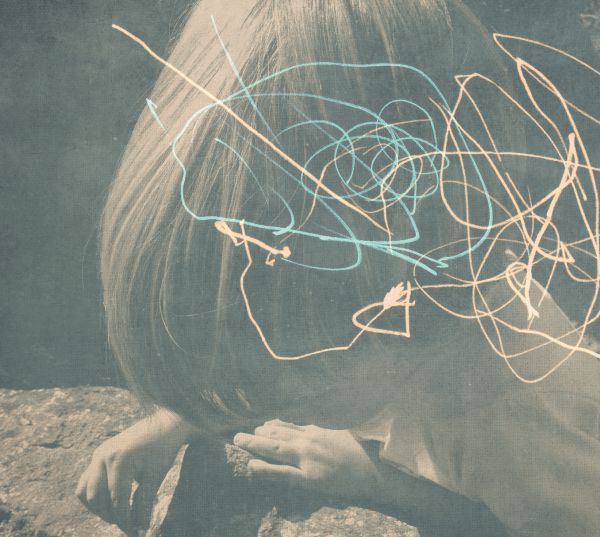 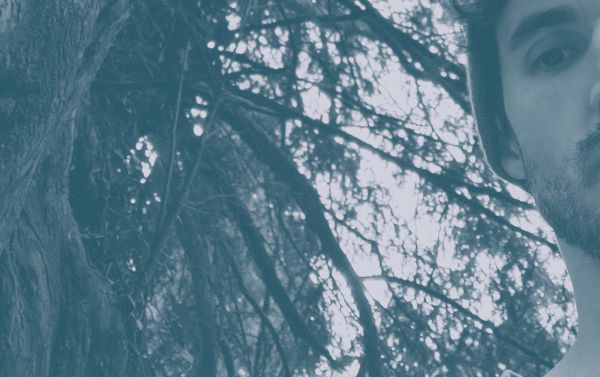