After the release of his album March Of The Mysterious for Serein in 2017, Kryshe (Christian Grothe) returns with Hauch - an album of eight nocturnal pieces that will ease you through the winter months ahead.

Hauch began life shortly after Christian had moved home. With all of the chaos that entails, Christian sought a means of maintaining a daily practice with his music. The goal was to create and record something new every day in the most economical way possible, so Christian turned to his iPad microphone and tape recorder.

Phrases and fragments of sound were recorded and looped on an iPad and built upon gradually with piano, voice, guitar and more. Output from the iPad was recorded directly to tape for the warmth and natural compression analogue tape brings. The result is an album of immediate allure, musicality and soul. Gently looping piano phrases emerge from blankets of hiss and granular textures, swaths of guitar and washes of low vibrations envelop and submerge the listener.

It's impossible not to give in to the soporific effect of listening to Hauch, especially with the nights closing in ever faster - undoubtedly an album for open fires and woollen blankets. Just listen. 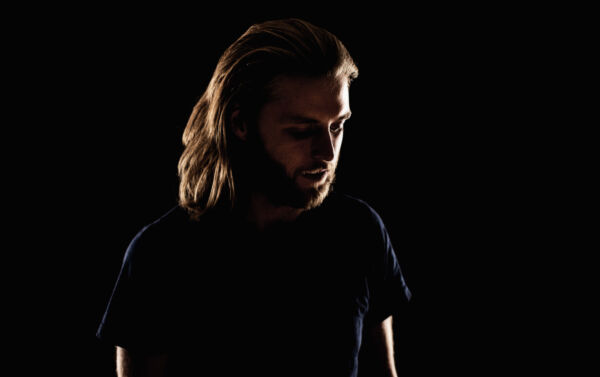 Kryshe’s exquisitely subtle and detailed ambient work resonates with chilly grandeur. Across spacious vistas reminiscent of the collaborative work of Eno and Budd, delicate yet assured melodies unfurl before being subjected to delicate manipulation.
Also appears on:
Kryshe — Continuum
SERE021
Kryshe — March Of The Mysterious
SERE013
Buy
Next release