The album "Water Atlas" illustrates two words, two meanings. Water is life. A variety of forms, states, visual textures. The mood and the message of the music are conditioned by the perception of water - its mythology. According to the Russian philosopher Alexei Losev, a myth is the simplest intuitive relationship of a person with things. A myth is the face of any object or phenomenon.

And when we say, for example, "hypnotic water" or "sinister fog", we betray the water's mythical properties. Nothing happened to it, it is still H2O. But a person, passing it through the prism of his perception, gives water personal qualities. That is, in effect, creates a myth. And this myth becomes a part of reality.

Since ancient times, water has stirred the imagination of people. It erases civilisations from the face of the earth, is a panacea for mortal wounds and a portal to another world. The sea is a place of eternal wandering and challenges. Water is always something mysterious, detached.

The second word is "Atlas". Pick up an atlas, open this book and feel that there is some mythology in it. It awakens fantasy, lures you with the unusual landscapes of distant countries, invites you on a certain journey. The word "Atlas" according to the associative series, in my opinion, is inseparable from the concept of the path. An atlas is a huge number of places, points on the map that you will never see in your life. Be you even the most fearless traveler or richest traveler. But these places can always find life in a person's imagination. 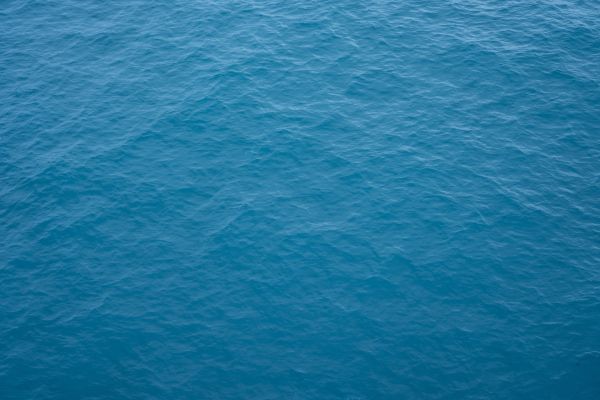 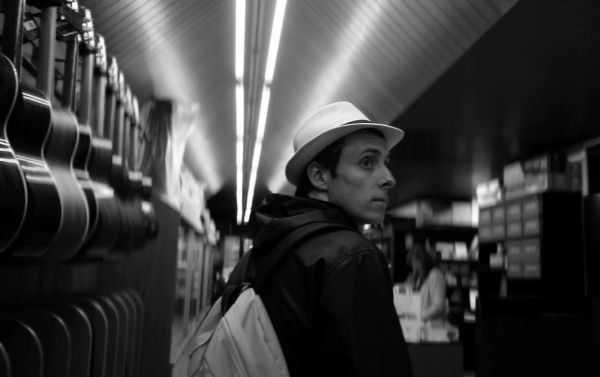 Max Ananyev is a composer and producer from St. Petersburg, Russia.
Buy
Next release