This is the Special Edition reissue of Nest's Retold on CD and double vinyl. It contains the original eleven tracks from the 2009 CD release plus two bonus tracks. A new piece by Nest called Tides and a remix of Amroth by label-mate Brambles.

Retold was originally released on CD in 2009. In 2014, the double LP reissue with bonus tracks was successfully crowdfunded. In 2015, we made the reissue available on CD as well, using the same artwork as the vinyl edition.

'Retold' is an apt title for this body of work, at times light and serene, other times dark, brooding and sinister - Nest are expert storytellers. Taking cues from film soundtracks and contemporary classical music, the story is woven using a myriad of instrumentation. Dulcet piano tones are backed by string and horn arrangements, unidentifiable plucked instruments and the sound of the Welsh harp; often heavily processed, Retold is an album that has as much in common with experimental electronic music as it does with modern classical composition.

Nest is the collaborative project of Otto A Totland and Huw Roberts. The first six tracks on this album were originally released in 2007 on the eponymously titled Nest EP; they are presented here again having been remastered alongside five new pieces composed in 2009. A revised edition of the track 'Cad Goddeu' was created especially for this release. 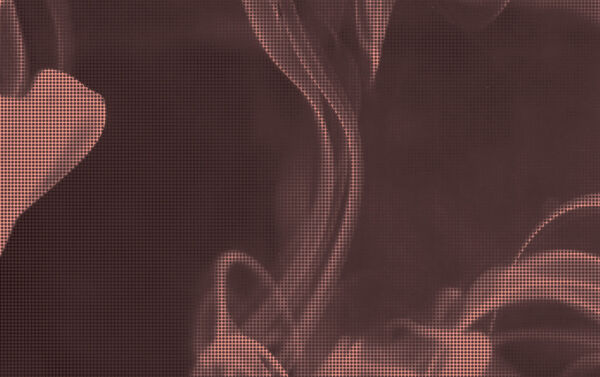