The Balustrade Ensemble prove that time travel is possible with their second album, Renewed Brilliance. The music is a portal to a hypnagogic anti-world where time flows in all directions. Whether borne aloft on the currents or submerged in some aquatic underworld, the beautiful and anguished scenery of this place is so compelling that listening becomes an addictive and immersive escape. A soundtrack for the weary time-traveller. The Balustrade Ensemble is led by composer and guitarist Grant Miller and recording and mixing engineer Scott Solter. In the studio, Miller’s compositions are brought to life through Solter’s production and the involvement of guest musicians. Alongside Miller’s guitar can be variously heard piano, organ, voice, cello, harp and vintage manuals including orchestron, mellotron and dulcitone.

Renewed Brilliance strikes an intriguing balance between pop sensibilites and the avant-garde. On the one hand we have tracks like opener Bathyal Reel and Show Us To The Sky, crystalline, melodious outpourings, unearthly and resplendent songs with structure and narrative. On the other hand are pieces such as The Lowing Herd Wind and Everything Stirs, soft-focussed, slow-motion soundscapes that, heard alongside their more defined neighbours, lend an uncanny sense of depth and space to the album as a whole.

From the dreamy, amniotic quality of the songwriting to the meticulous attention to detail and myriad instrumentation, Renewed Brilliance is a deeply pleasurable, rewarding and accomplished album. So captivating are the opening notes that it’s nigh on impossible to limit the album to background listening, each note a siren tempting you deeper into the seductive world of The Balustrade Ensemble. 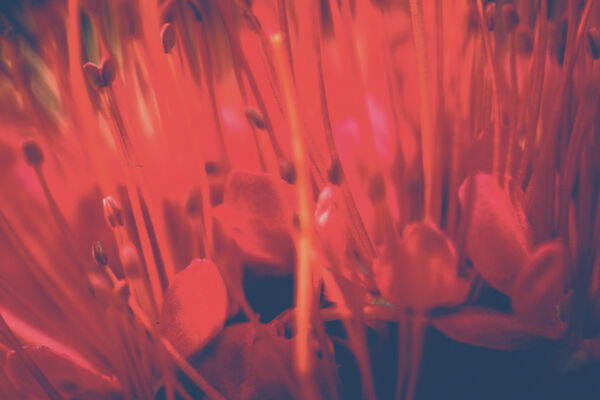