Cerebral, minimalistic and restrained, Cloudscapes is a collaborative album by sound artist Yui Onodera (Japan) and multi-instrumentalist Vadim Bondarenko (Russia). Onodera's unique approach to sound processing and electronic composition is augmented by performances from Bondarenko on piano and clarinet.

Yui is no stranger to collaboration having worked with artists such as Celer (Spekk), Pjusk (12K) and Stephen Vitiello (12K) as well as regularly remixing music by other artists. Vadim Bondarenko will likely be a new name to most; coming from a background in classical music, he studied at the St. Petersburg Conservatory and since 1996 has performed with the Mariinsky Theatre Orchestra as a solo clarinetist. Vadim also founded the improvisatory trio ‘Rushobo’, combining performance and production in this ensemble.

As on many of Yui’s solo albums, individual tracks on Cloudscapes are not given titles. The decision to have all tracks bound to the one-word album title is an obvious indicator that the album ought to be listened to as a whole, but it also reflects the minimalistic nature of the music itself. Given just that word, it is impossible not to imagine wide, expansive skies with clouds slowly unfurling while listening to the music; it seems the perfect title.

The opening track sets a tone and pace that’s prevalent throughout the album; the sound of the outdoors is captured and magnified, unhurried piano phrases drift in and out; there is an open, spacious quality to the music. Despite the electronic sounds and processing that underpin the relatively unadulterated acoustic instruments, the arrangements feel free and organic as though they’ve been captured in the moment, without labour.

There is just one track on Cloudscapes where I cannot discern any acoustic instruments, but it could be that they are present and have been processed beyond the point of recognition - this is on the fifth track which is also the longest at ten minutes, a wonderful, dense electronic piece that envelops with great swathes of shimmering sound. Even when the album reaches these more intense moments, the feeling of spaciousness remains, I think this is thanks in part to the extraordinary clarity of not just the live instrumentation, but the electronics too - the sounds are detailed and nuanced, bright and harmonious.

For me, this is bright and hazy morning music best enjoyed before the mind has shaken off the last vestiges of sleep; Yui and Vadim seem to have captured the essence of that tranquil, languorous state of mind. 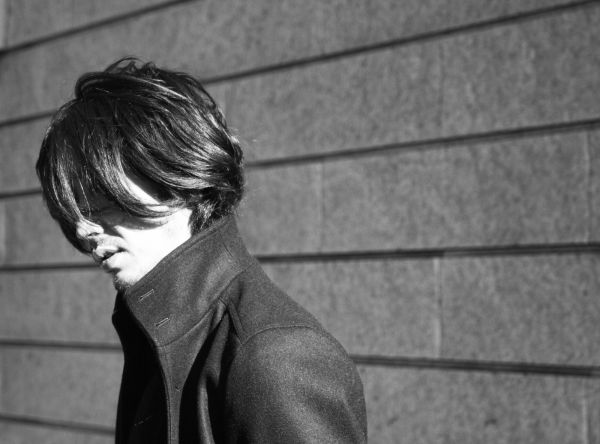 Yui Onodera is a composer, sound artist, and architectural acoustics designer based in Tokyo, Japan. 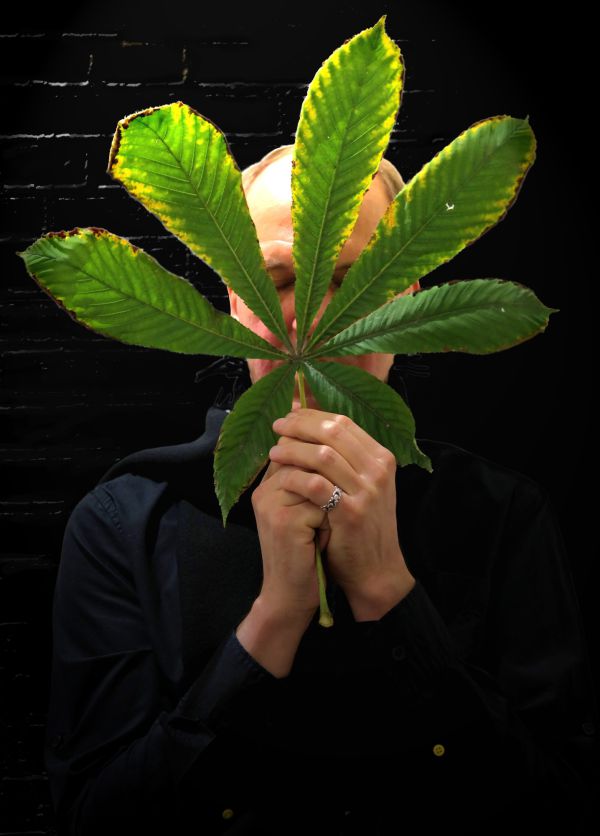 Vadim Bondarenko is a classically trained multi-instrumentalist and composer from Russia.